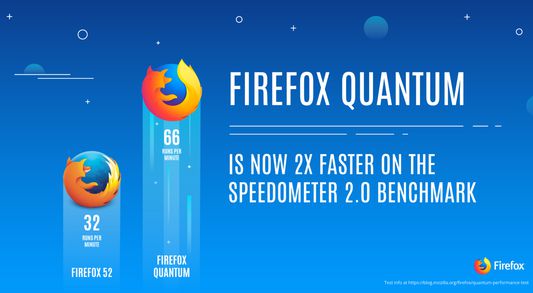 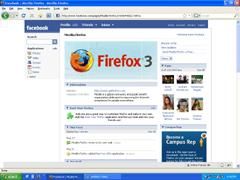 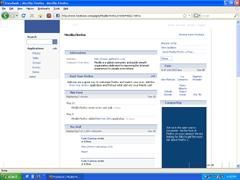 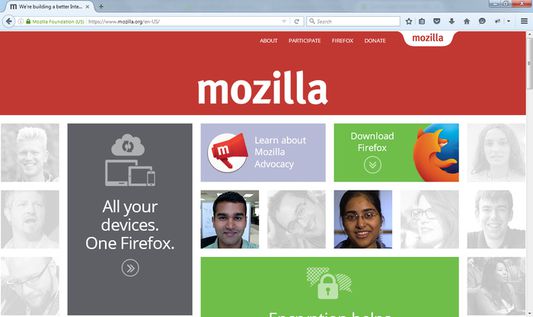 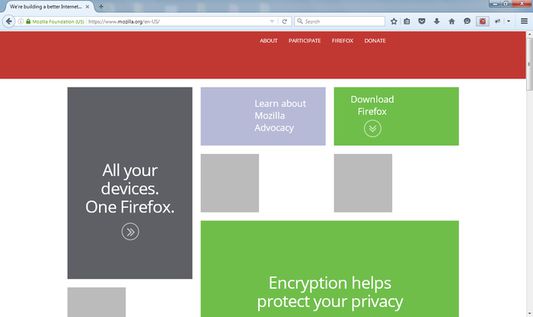 Updated to work with newer versions! This version had to be completely re-written as the new APIs are much more restrictive.

Description of earlier version below -

This addon first showed up in 2007 for Firefox version 1.5. Since then its has tried to support all Firefox versions (absolute legacy support), even if it meant compromising on some features (e.g. toolbar button, which is finally movable now). The last thing I wanted was for a user to change there installation just for Image Block to work.

Another key issue that everyone kept pointing (other than the immovable button) was images not being blocked on certain sites (e.g. Google Image search). This was done on purpose, as these images are embedded in data, "blocking" them was not possible. They could only be "hidden", which would not help in faster browsing or less data use. However, I have finally added this (I'm still not fully convinced if this is the way to go).

Then there were (are) the endless demands of black-lists, white-lists, conditional blocking, flash, tab specific, auto reload, blocking content other than images... so on and so forth. Well, I don't plan to do any of that. The whole idea is to keep it simple, so that everyone can use it... even my mom! Its easy to make tons of buttons and give every feature possible to the user, but making everything work with a single button sets the user free. Most human beings like simple tools!

Last version was released for Firefox 3.5, it worked till now without any changes to code.

Below is the original description (last edited in 2010!)

Recently in a review one user (thanks dellvin!) pointed out that Image Block is quite useful when you visit websites which show dirty and adult advertisements, while also containing useful information. If you are not sure of what you are about to see on a webpage, just block images to avoid possible embarrassment.

It can also be used at work where your boss doesn't allow you to surf the web or social networking websites!! They look very different (hard to see which site you are viewing) with image blocking on.

- Version 2.1 fixes a couple of bugs, adds tooltip and french language ( thanks to Vincent Caron for this update).
- Version 2.0 fixes compatibility issues with Firefox 3.5, it also adds the button to the navigation toolbar by default.

Version 2.1:
This update is made possible by the efforts of Vincent CARON
All issues / bugs mentioned in the reviews have been fixed for now.

Version 2.0:
I'm sorry for a long delayed update, I appreciate the interest shown by all the users (especially people who wrote to me, if it was not for you guys I would have never updated this addon!)

PS: If something doesn't work for you, please write me a mail instead of just writing a bad review (not that I really care!) A review doesn't give me any information to solve your problem