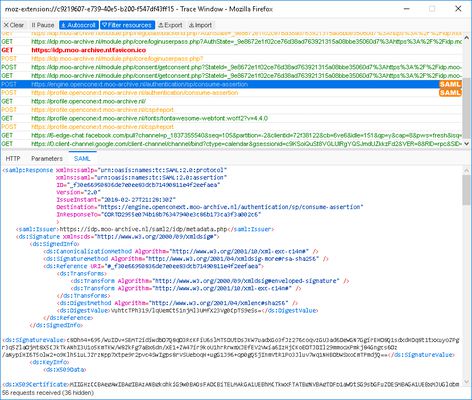 The source code for this add-on is available as a git repository from at GitHub. Bugs can be reported to the issue tracker.

This is a minor release of SAML-tracer, including some improvements and bugfixes: