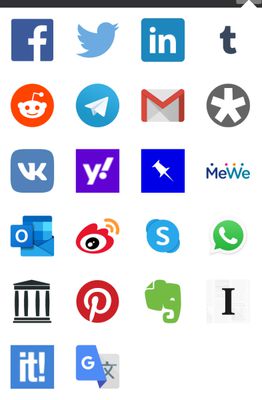 Firefox Nightly 57 removed the share feature because it was using a non official API.

For new services and ideas instead leave a bad review open a ticket on https://github.com/Mte90/Share-Backported

The extension require different permission for the Container support.