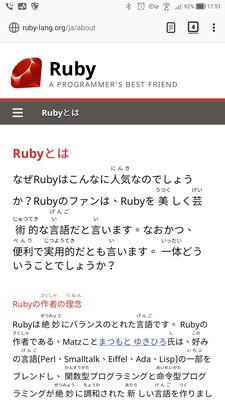 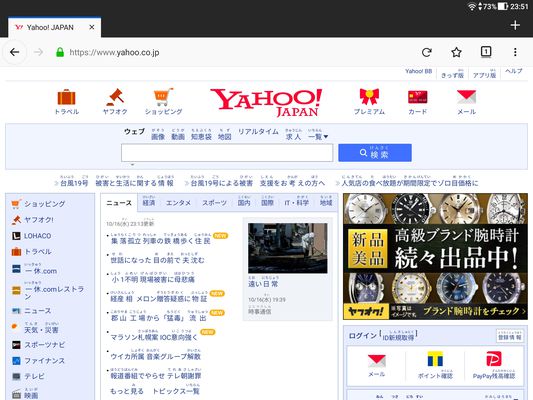 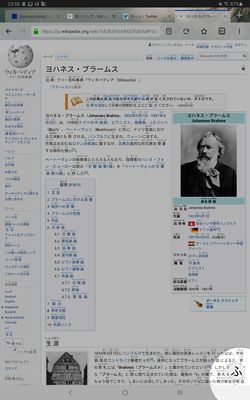 ⚠️ ATTENTION: DO NOT test this add-on on this addon page. Due to the security reason, Firefox doesn't allow any addon to run any script on some protected domains such as addons.mozilla.org, so this addon works not correctly in here. THIS IS NOT A BUG OF THIS ADDON.

ℹ️ Some kanji/dango may be annotated with wrong furigana. This is a known issue and a technical limitation, even Google and Apple's AI cannot promise the pronunciation of a Japanese sentence is 100% correct.

Shortcut Ctrl+Shift+F (Mac is Command+Shift+F) can also be used to toggle furigana.