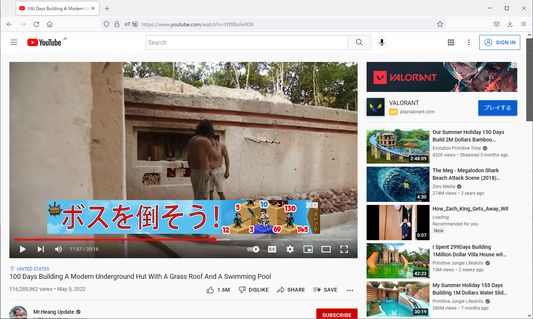 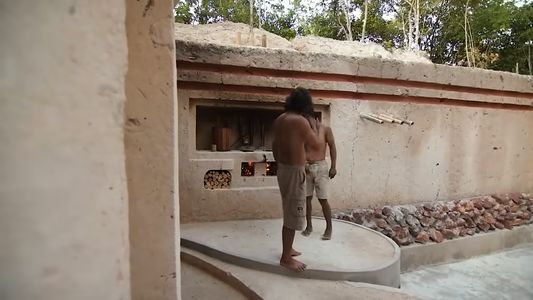 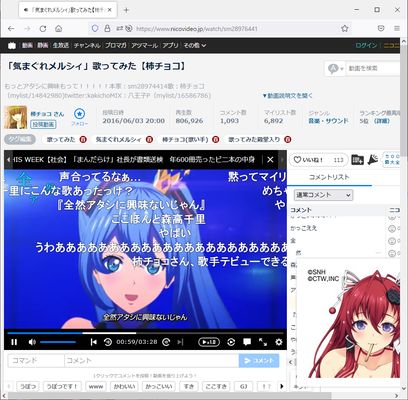 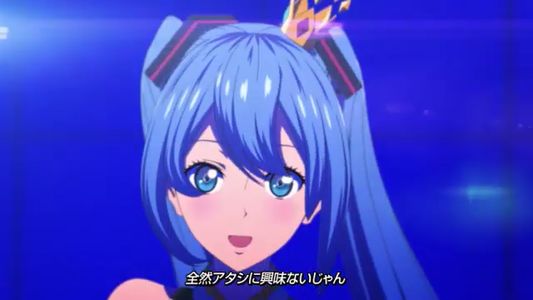 Take a screenshot of the video being played in the <video> element on video sites such as YouTube, Twitter> and Twitch. This cannot handle GIF animations. If the web page has multiple videos, the first one found and playing is the target. If there is no video being played, the first video found that has not been played to the end is targeted. This includes videos that have not started playing. If all videos have been played to the end, target the video at the beginning of the page. Taking a screenshot is done using shortcut keys. Screenshots can be saved to the default download directory or copied to the clipboard.

Please make a donation through Kampa!, Amazon (recipient Email: heyxedjn@kampa.me, You can donate a minimum of 15 yen (15 cents)) or PayPal.Me or Bitcoin (3FvQjLuiqQzZeWAoZBtwBwEV8TzWcEYQvt).