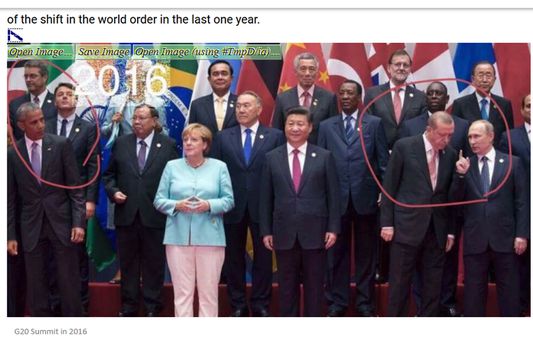 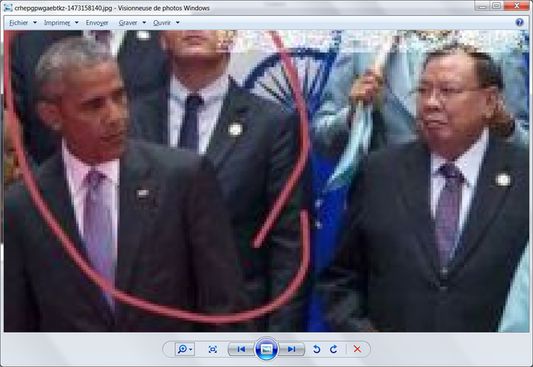 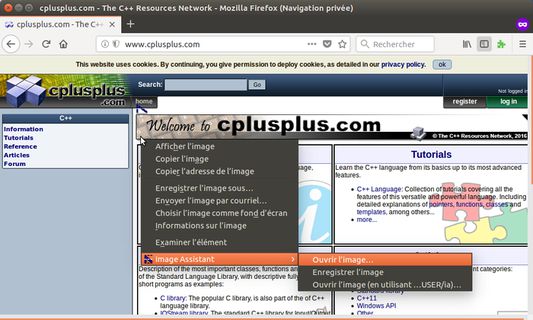 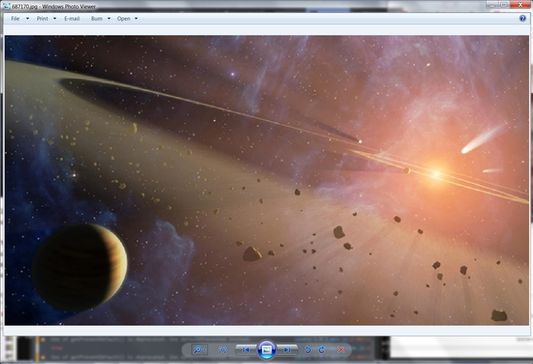 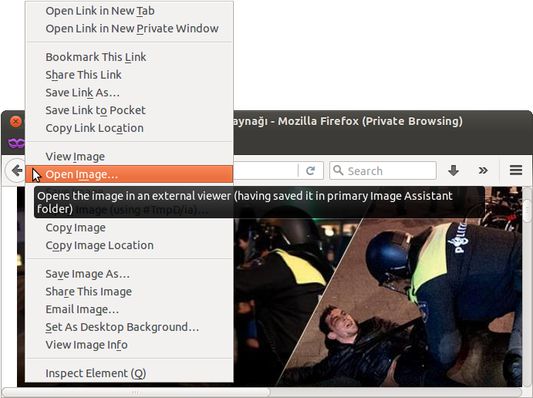 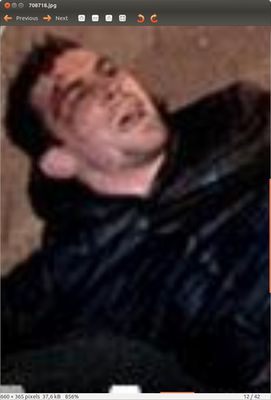 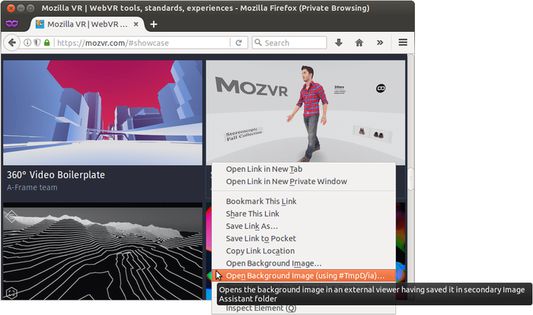 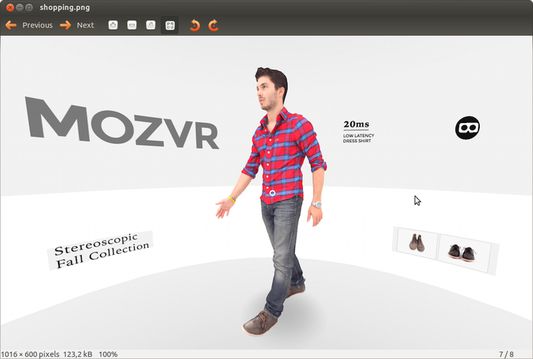 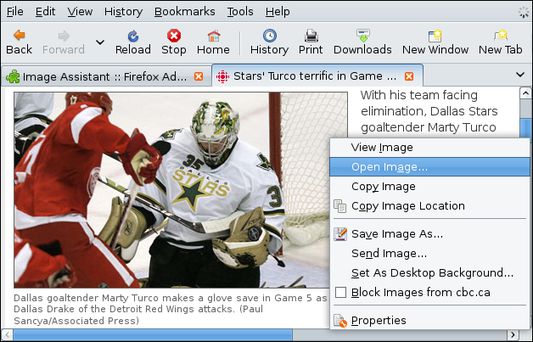 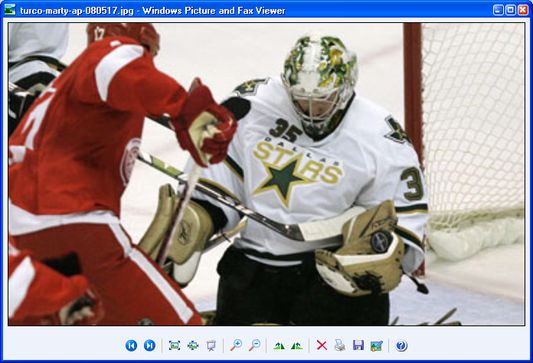 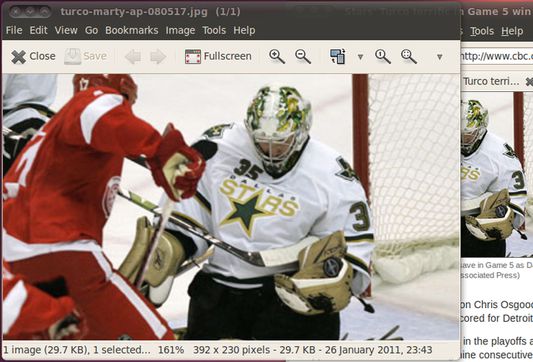 Updating:
If you are updating (to 0.9.0.2) from a prior release, you probably have to restart the app twice (after installing Saving Launcher).

A. Paths:
B. Variables (Directory Service definitions (reflecting changes made in v0.7)):

Supported Locales:
P.S.
All other OSs (in particular, Mac, and Solaris): not officially supported as of now due to lack of time, etc. to provide native component builds for them.
Please report any issues or enhancement requests here.

* Re-implementation using standard WebExtensions (API) (and Native Messaging (since 57.0 release Firefox only allows interacting with the file system via Native Messaging)).
- Saving Launcher app can be installed (or uninstalled) for current user account or system-wide.
- Saving Launcher supports customizable logging (levels); for system-wide installations logs are written into temporary directory (special care has been taken to avoid path clashes on Linux). The app backs up the previous log file, & starts a new one on start-up (keeping 2 log files around on a rolling basis).
- New feature: notifications of errors on native side.
- IA tries to re-start & reconnect to native app (if such an exceptional situation occurs).
* New feature: custom Configuration UI.
* New feature: hover-icon-menu UI (context menu also included (but due to limitations of WebExtensions API on Firefox at the time of this release it's only available for img tags)).
* Support for protocol-independent URLs.
* Now detecting Windows 10+ using Windows API rather than NSPR, which apparently hasn't been updated for recent changes made by Microsoft.
* New extension icon (a variant of which is also used on hover-icon-menu UI).