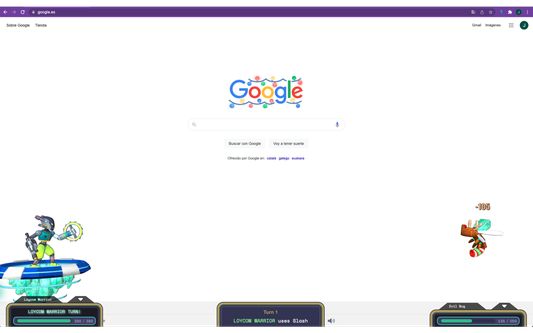 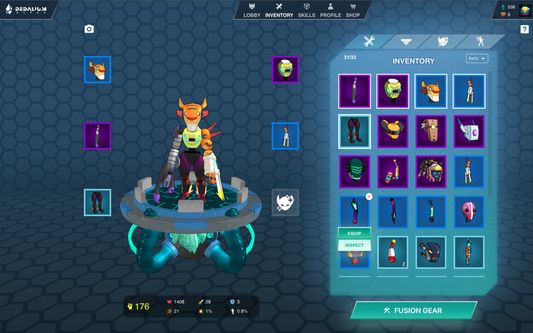 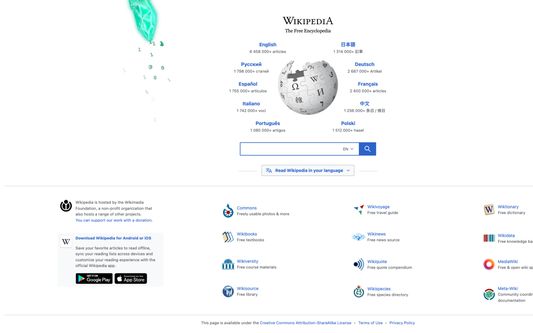 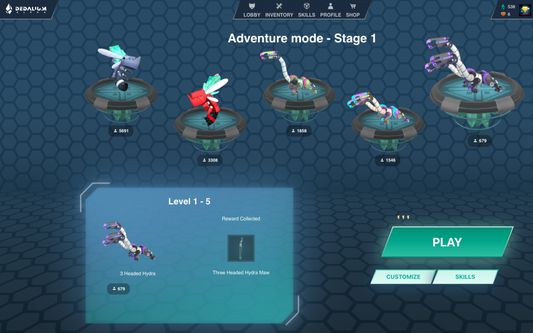 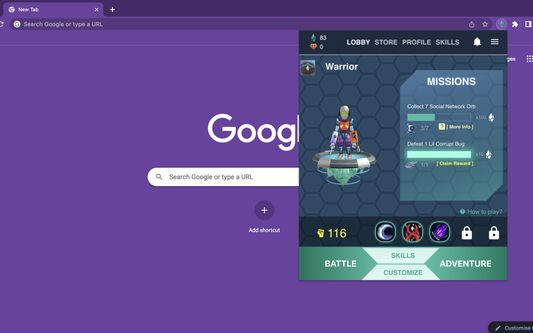 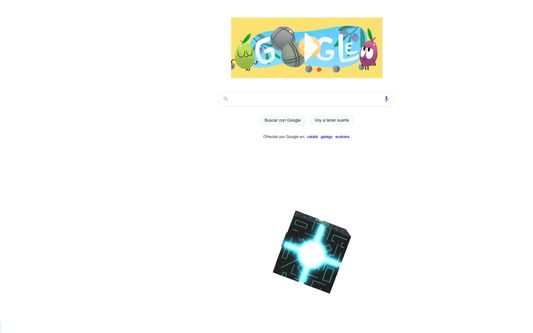 ⚔️ Play Dedalium, the free role - playing game!
Are you worthy of owning a Network Guardian?

🎮 Play and have fun while browsing the Internet with Dedalium!
Everything is now a Game!

🤖 Gather objects, fight your friends on their social networks and improve your Network Guardian to be feared! Experience mechanics never seen before in other games.

Dedalium is the first game from Loycom Games. We aim to be the most fun browser extension that exists, bringing entertainment to a another level, allowing users to play anywhere while browsing the internet.

🤔 What can you expect from this free game?

✓ Create your Network Guardian
✓ Have fun collecting objects on any website you are in, from virtual currency for the game to loot boxes!
✓ Play online against random creatures that you might find while surfing the Internet
✓ Choose your attack strategy and unlock new skills for your character
✓ Upgrade your gear to increase your Network Guardian power
✓ Improve your character and advance in the Adventure mode, be the first to kill the final boss!
✓ Challenge other players on the PVP Battle mode on the website or in their social networks!
✓ Fight on ranked mode and steal other players' Dedalium
✓ Complete missions finding game objects and defeating enemies!
✓ Unlock animations, skins, and platforms and make your guardian the coolest one!

🕹️ Dedalium is the first game that you can play while playing other games.

🌐 Play this PC video game on your browser for free with this Firefox Addon!
Change the way you browse the Internet! All websites can be converted into fun games!

💡Join our social media and Discord server and have fun with our community, report bugs, propose ideas for the game and more!

📜 The lore of this videogame:

The Internet, humanity's greatest revolution, gave way to a new kind of communication, a new and unique way of life. Social media was the main focus of all human relationships, bringing people from different places together in a great and peaceful community.

But something was formed under that idyllic facade of freedom. Junk emails, spam, deleted comments, neutralized viruses... The other side of the truth, which always went unnoticed, was accumulating a lot of waste. And... unexpectedly, from that compressed amount of corrupted waste, DEDALIUM was born, an unlimited source of energy.

Humanity, dazzled by such power, did not realize that under the shadow of that immense purity, uncontrollable and dangerous forms of infection were also born. And the little things began to fail ... Many files and images became corrupt, social media accounts disappeared overnight, web pages suffered small and untraceable attacks...

Chaos started to emerge, the signs that something big was going to happen were too obvious, and fear and anguish took over the world. Those impurities, fed by all the garbage that continued to be generated, grew to become a great threat, a threat that claimed the Dedalium as its own.

Humans, far from seeking a joint solution, began to blame each other as responsible for having created such monsters and abandoned the ideal of community. Then, the first Network Guardians were created, shields installed to keep one's information safe. Programmed, not only to protect, but also to obtain Dedalium, they began to be widely used as the main line of defense and attack, but this only divided people further.

When fear and ambition blinded humanity, and the Internet, the great discovery that would unite people into one, fragmented them to the point of almost destroying them, those creatures felt their desire to rule coming.

But their goal was not accomplished as they had planned. A group of powerful Network Guardians, more interested in peace than in greed and power, allied ourselves to restore the order that those beings had devoured. In a short time, we began to be recognized as the Elite.

The most powerful of all monsters wanted to get rid of the world's last hope to plunge it back into chaos and attacked with his entire horde. The war was long... Many fell in battle, and others of us were seriously wounded so that we could never dream of the battlefield again...

The Elite knew instantly that if we wanted it all to end, the size of the sacrifice we had to make meant the end of our glory days. We accepted it with honor, and WE WON. The enemy badly wounded, escaped and hid in the depths.

After years of peace, creatures have begun to emerge all over the web, and humans, unaware of their significance, attribute it to small remnants of a past war. But I know well what the real truth is... That ruthless monster is still alive and is beginning to regain strength.

We are no longer around, but that does not mean the fight for peace is lost. Recruiting and training inexperienced Network Guardians is my purpose before the outdated gear I possess disappears. While the hidden enemy recovers to plunge us into chaos, we will create new hope.