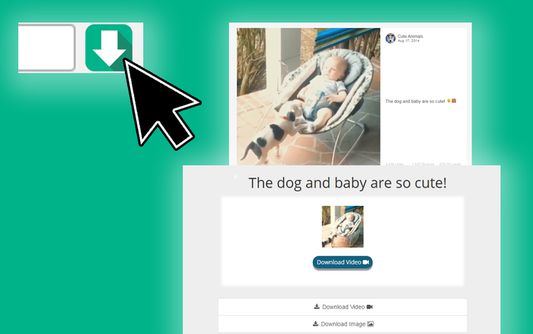 Vine was a short-form video hosting service where users could share six-second-long looping video clips. The service was founded in June 2012, and American microblogging website Twitter acquired it in October 2012, just before its official launch. Users' videos were published through Vine's social network and can be shared on other services such as Facebook and Twitter. Vine's app can also be used to browse through videos posted by other users, along with groups of videos by theme, and trending, or popular, videos. Vine competes with other social media services such as Instagram and Mobli. Launched on January 24, 2013, by December 2015 Vine had 200 million active users. On October 27, 2016, Twitter announced it would disable uploads, but viewing and download would continue to work. On January 20, 2017, Twitter launched an Internet archive of all Vine videos, allowing people to continue watching previously filmed Vine videos.

Vine was founded by Dom Hofmann, Rus Yusupov, and Colin Kroll in June 2012. The company was acquired by Twitter in October 2012 for a reported $30 million. It originated in New York.

On October 14, 2014, an Xbox One version was released allowing Xbox Live members to watch the looping videos.

In July 2014, Vine updated their app with a new "loop count" meaning every time someone watches a vine, a number on top of the video will appear showing how many times it was viewed. The "loop count" also includes views from vines that are embedded onto other websites.

In June 2016, Vine announced that it was experimenting with letting users attach video clips up to 140 seconds.