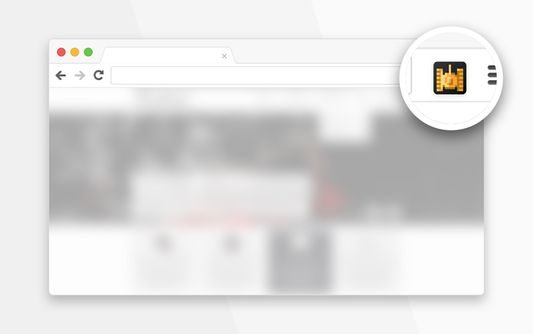 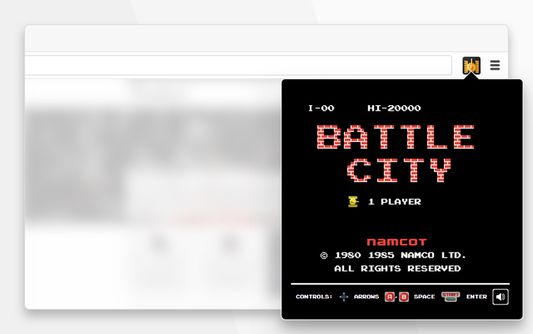 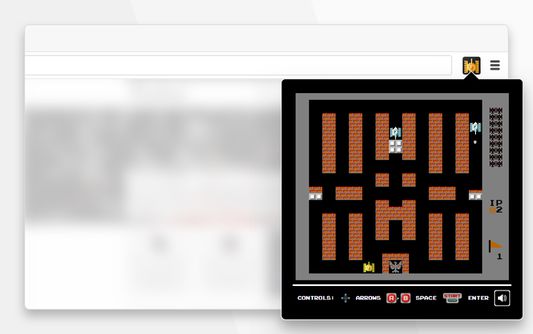 There are the following obstacles in the Battle Tank game: reducing the visibility and control of the tank, blocking the movement, destroyed by a shot of the tank.

Bonuses randomly appear on the battlefield of the game Battle Tank, after the impact of enemy tanks. There are different types of bonuses in the game. For example, the bonus "scapula" temporarily creates a brick wall of a concrete stuff. The bonus "helmet" makes the tank invulnerable. The bonus "clock" for a while freezes the enemies, the bonus "grenade" undermines the enemy tanks located on the playing field. Also, there is a chance to meet a bonus that gives the player an extra life.