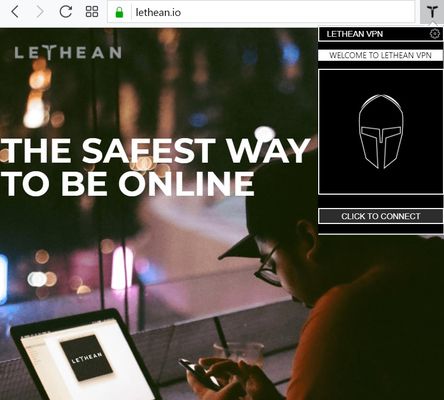 Lethean Proxy and VPN services allow users to anonymously unlock the Internet. Through the synthesis of blockchain and VPN technology, users gain access to an unparalleled level of security and anonymity at high speeds. Lethean is more than a VPN technology, it is a marketplace where any user can earn income by becoming an exit node for traffic.

Bypass Censorship and Geo-Restricted Content!
Unlock the full breadth of the Internet by connecting to a node outside your own country. Eliminate censorship and geo-restricted content, and restore your ability to access information. Proxy/VPN nodes are available all over the world.

Anonymous Transactions, No Credit Card Trail!
Lethean services are paid for with a nearly untraceable cryptocurrency.

Flexibility!
Pay for only what you use. There are NO contracts or monthly terms! Buy a few minutes or hours, whichever best suits your needs. Lethean’s VPN marketplace allows users to choose the location, speed, price, and time spent using the service.

There is no safer or more private way to use the Internet than with Lethean. This extension requires the Lethean cryptocurrency wallet and Lethean currency to operate.