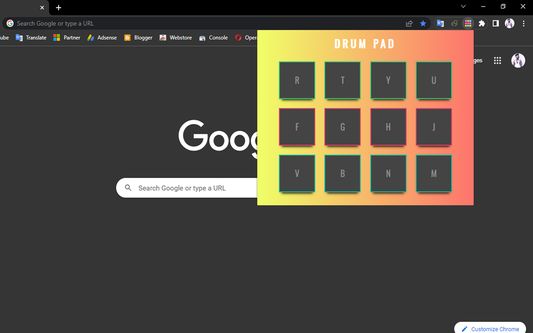 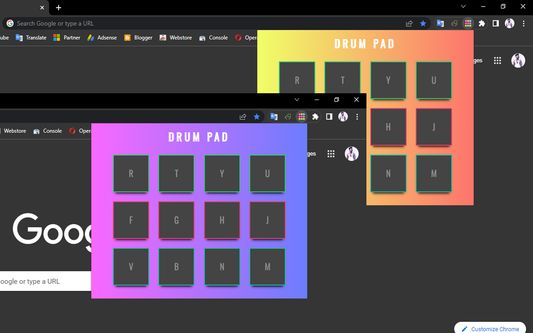 Get Drum Pad for Mozilla Firefox!

Drum Pad is extension. Drum Pad for Mozilla Firefox allows you to take control and try out different sounds to get your feet moving. With 12 different set Sound to use and your own drum pad, you can create many different types of beats.

Try different patterns with different loops and Customize them with the drum pad. Also, use the variety of sound effects that also come with the extension. Open the extension at any time to play music and have it play in the background. It's free and intuitive!

Drum Pad the DJ for Mozilla Firefox allows you to take control and try out different sounds to get.