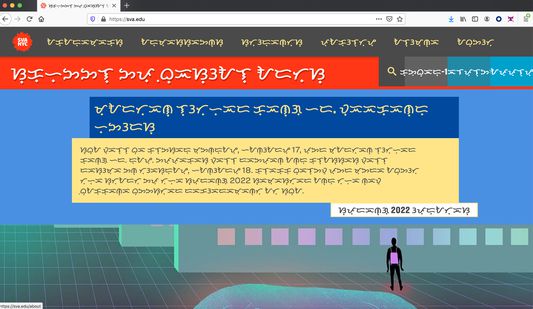 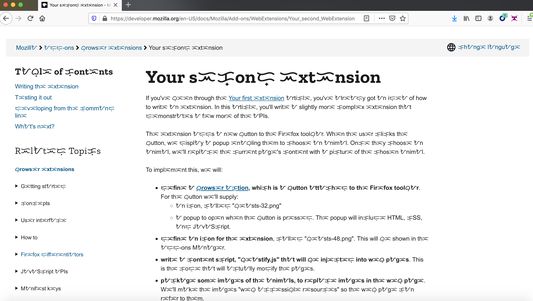 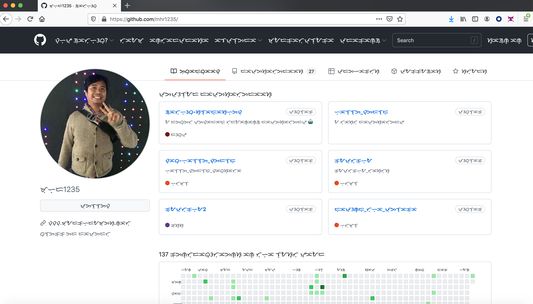 Baybayin is a pre-Hispanic Philippine script. During the 16th and 17th centuries it was supplanted by the Latin alphabet during the Spanish colonial period. Despite this, baybayin is seen as a link to filipinx indigenous heritage and used a symbol of pride.

This project attempts to move baybayin from it’s status as a relic writing system to a contemporary programming language. Modern day programming languages are heavily biased towards English speakers and code-literacy is one of the fastest growing kinds of language fluency in the Philippines and other parts of the developing world.